Say hello to the Grian yeeters :)

This is funny. xD

wait so the shulkers are empty so scar has found it. right? the sign is allso gone

Is bananas a reference to that stunt mumbo pulled during Civil war?

He sounded a bit tired

Have you ever heard of Blitzball from final fantasy 10? You could work that concept into the water arena

I really thought that xisuma found out

It’s totally moot now but, the viewers increased as I quickly released.

Caution dude the end is near!!! Robots are taking over the Hermitcraft Server!!!

5:12 that poor zombie, he just wanted to return the log that had been dropped.

I like how Xsuma didn't like the Ravager skin (1.14) because it wasn't recent enough for Hermitcraft Season 7, but then makes plans for an Underwater Arena build utilizing features which debuted in 1.13.

Hey X, got a question, while building a Trident farm, do I have to build it far away from the land or it doesn't matter?

Just here for seeing the thumbnail

Love listening your stream in background

eyy love these livestreams, also I find X's voice satisfying for some reason ;)

Glad I can watch these, even when I can’t on twitch!

Too late for this, but...
"When I returned to the game,
the viewer count was the same.
After refreshing the count,
It seemed to increase the amount!"
X-D

I was just watching the video wondering why you weren't talking, then I realized I wasn't wearing my headphones

Despite my absentees, viewership did not decrease

Music do be bumbin tho

you can use dolphins on the stadium

"And when I got back, of the viewers I lost track."

To fix the door, you also move the pressure plate back.
Then put redstone under the floor leading to a torch.

xisuma: has optifine
doesn’t use dynamic lighting or connected textures

You need to ask grian about the joining the upside down

Xisuma, scar was supposed to discover that!

Mycellium looks better in other biomes. I once turned a gravel mountain into a mushroom mountain with giant mushrooms covering my farms, with a massive mushroom in the center covering a mob farm.

why did youtube just give me this notification when I am not even subed to xisumatwo? and 2 days after it was released?

Hhahahahaha! X found the secret Grian cult in the diamond pile, in the most beautiful way possible

X you should join the upside-down

The thumbnail worries me

Love the Warcraft 2 music in the background... any chance of a Warcraft 2 build in the future??

I do hate a huge menu

the warcraft 2 music though

I saw a zombie on the outside of ur storage tower

Mr. How To Minecraft

For those who didn't watch the stream but wanted the thumbnail
0:37
It's literally right at the start (I found that out the hard way :P)

Ah Grian his invation to scar

Quidditch Arena? Modified to be without a golden snitch, and the players use crossbows, tridents, wooden swords, shields(some combo of those) and instead of the three hoops worth different points, they get more points for getting bulls-eyes on target blocks. For the outing mechanic, you could have the players fire a spectral arrow, which makes them glow, giving a visible indicator of them being out.

Someone tried to break into my house as I was watching this at 4:45 in the morning

The warcraft 2 soundtrack brings me way back. 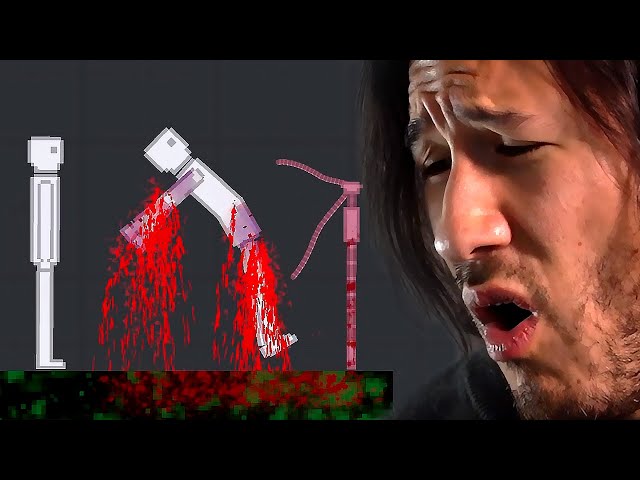 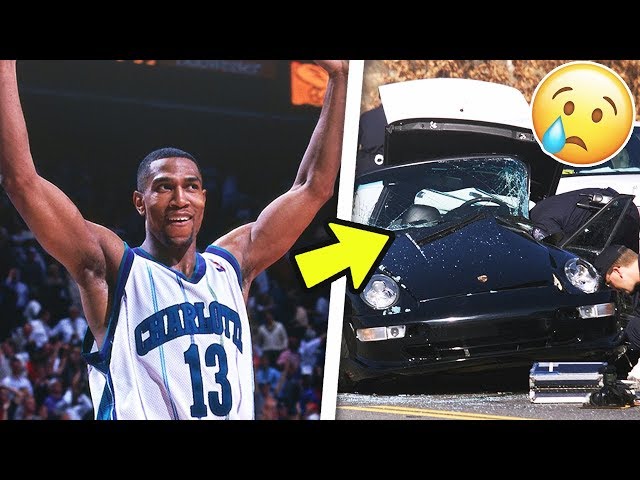 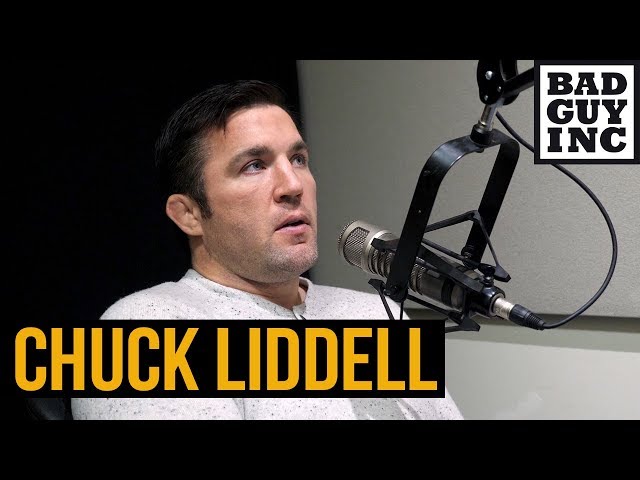 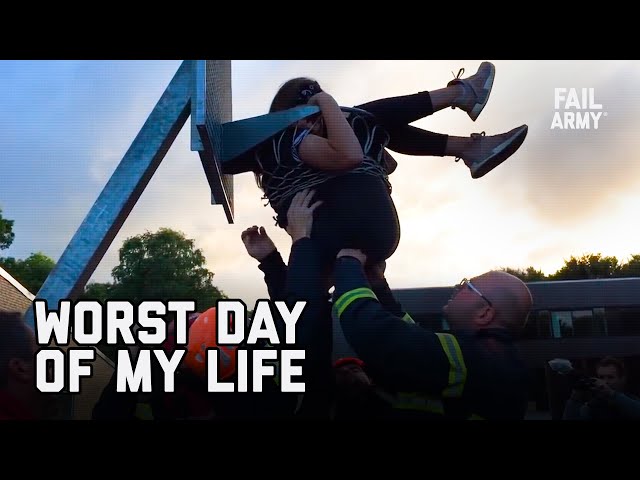 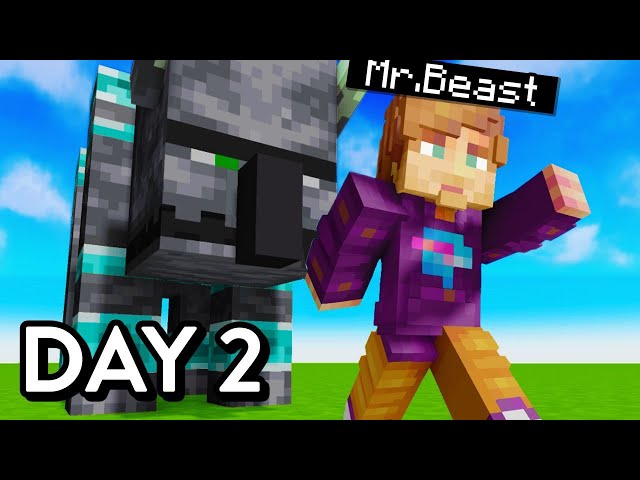