I noticed every video has a woman sticking her fingers in a clear gel,Are we selling it, Are we doing an advertisement for it,how we can get it,inquiring minds want too know.

3:55 lol only smart will understand.

3:20 at least his overnight bag made it onto the other seat...idiot

6:27, that woman is diabetic and going into a diabetic coma because her sugar is either too low or too high, either way, COMA.

Why do these videos always end with a woman playing with slime?

Omg, i am here maybe

Swift Trucking literally hires the bottom of the graduating class, every truck mishap you see involves a Swift Driver. we had one back into the building and take a corner off the styrofoam and stucco dude took off, pretty sure they caught him

Well, that's one way to cut down some trees.

Why end your videos with people playing with slime. If that's what I wanted to watch them I'd search for it.

5:14 what is that stuff pouring out of the truck?

Alot of these are simply dirty jobs, not bad days....that Subway employee however....jeeeez

I love your videos, but if we are ever on a road trip together,
I am NOT handing you the Aux Cord because I am guessing
your playlist is just this song on repeat lmao.

5:30 - that will melt through his plastic tub liner in seconds. Once saw similar at a mobile asphalt plant I was doing maintenance on - guy comes up and slips the loader operator $20 for a ute load - it didn't end well but we all had a good laugh apart from the poor bastard in the ute that was basically on fire as he drove off...

The tow truck at 0:15 is stolen, the guys were stealing the car by towing it away. It was on the news a couple of weeks ago

2:53 what did he expect?driving a Tesla?

The only Idiot in this video is the one that named it.

Couldn't help but laugh when I saw the Subway sandwich maker! You wouldn't think it was possible to fall asleep like that but trust me, it is!

A similar thing happened to me once. During a really intense and compressed training period in my early army days, I dropped off in class several times..... while taking notes!!

Outside on the parade ground or in the training area, I could keep it together but once I got into a warm classroom and got sitting down and listening to a boring instructor drone on about some boring shit, that was it. I was done!!

It was absolutely hilarious to look at my notebook. Lines of writing trailing off on an angle down the page as I fell asleep while writing. I kept the notebook for many years as a laugh but it's gone now.

You edit from phone ?

The guy greasing up the clutch plate. He’ll get plenty of clutch slip.

2:56 I just don't get why people gamble with their lives like this.

I don't know about the rest of you but the star one at the end. I think that's on every damn video out there

No way buddy driving that tow truck dident know what was happening .

99 % men as usual ! Just saying folks, the lady falling into the sandwich cannot be compared !

At 7:15. He is putting grease on a clutch pressure plate that is suppos3ed to operate DRY. It is going to slip as if it wasn't even there.

6:21 party all night sleep all day

05:54 THAT'S the real german driver!
we don't care about emergency vehicles behind us IF the lights are red ;)

That Subway worker...Can totally relate. I once had 3 jobs, and one of them was night shift. I would fall asleep on someone right in the middle of a conversation or sentence. I hope things get better for that person!!!

Would have the Fed x helped out the Ups driver ?

Why is it always Swift trucks? Always.

Everybody knows you never use blue grease on a pressure plate, it's always Red.

Many reposts. Thumbs Down. 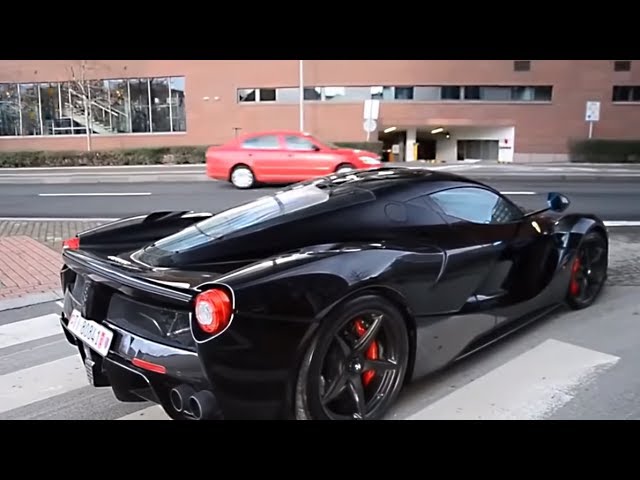 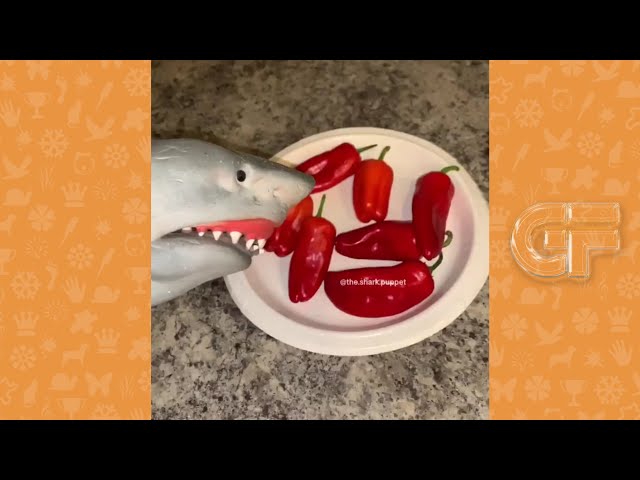 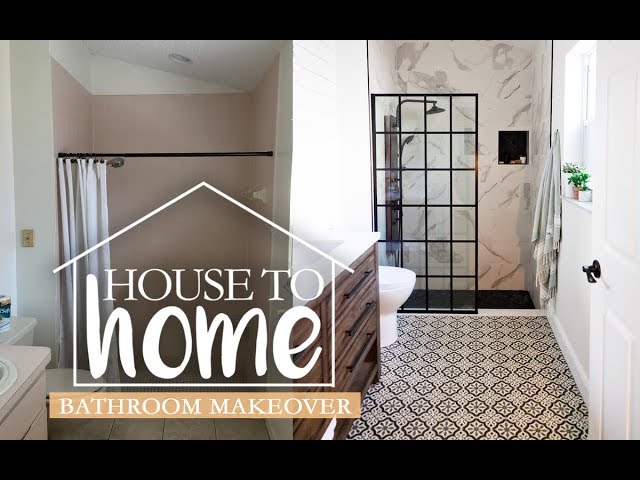 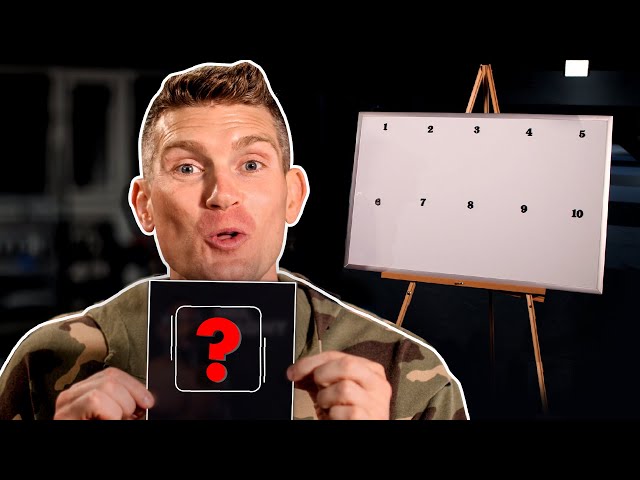 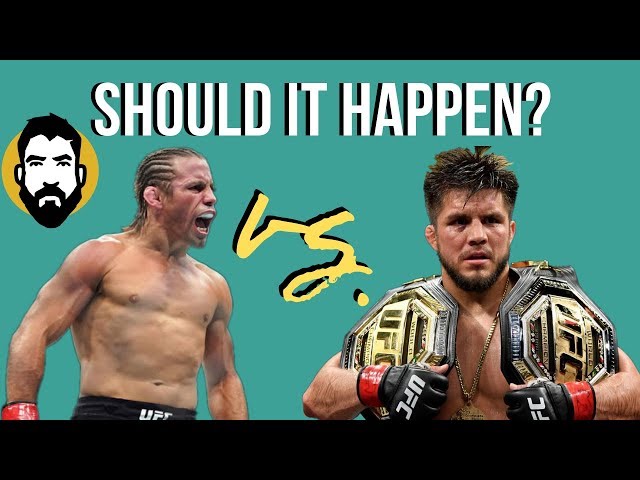