All the clips in this video are for entertainment purposes and to alert viewers to comply with health and safety measures at work place to avoid unforeseen consequences.

I guess I didn't see anybody working

I feel like if they did more constructing and less grab ass and dance numbers things may get built.

This is just people being stupid

Does this person have a death wish?

Wheres the idiot trying to turn himself into mincemeat fucken click bait.

And most of these people are building our houses

When the boss is away the crazies will play. Where is OSHA ? Charles Taylor out.

4:04 He didn't slip, he fell from the obvious earthquake happening that caused that horrible camera work.

Smartest of the lot? The pigeon!

Wtf is happening at 0:29? How is that having a bad day at work. I'm so confused lol

Hey did you compose this music?

So this what we're paying for on the "labor" part of our construction bills. OSHA would not be amused. 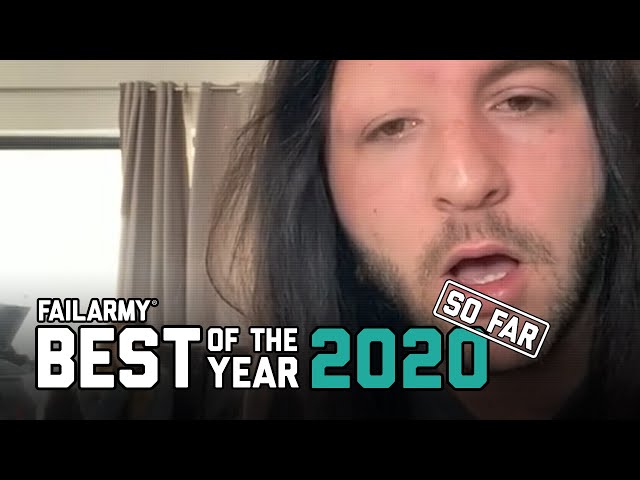 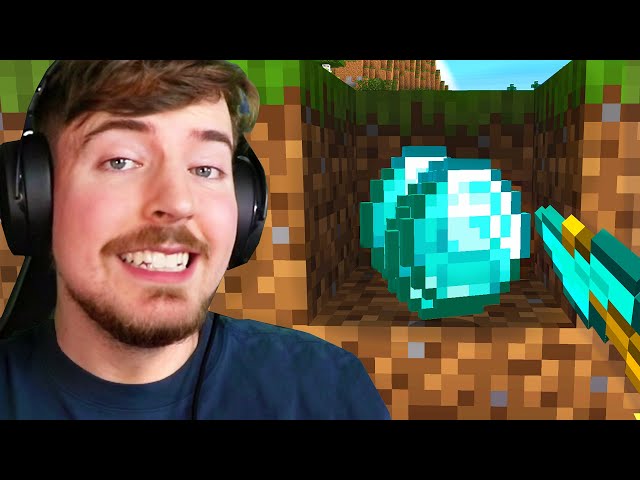 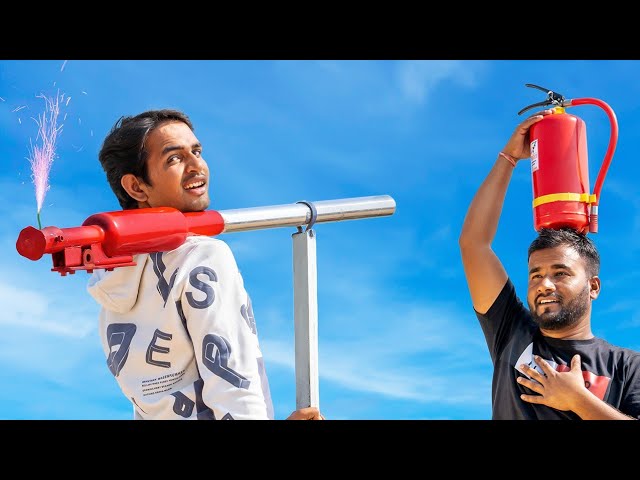 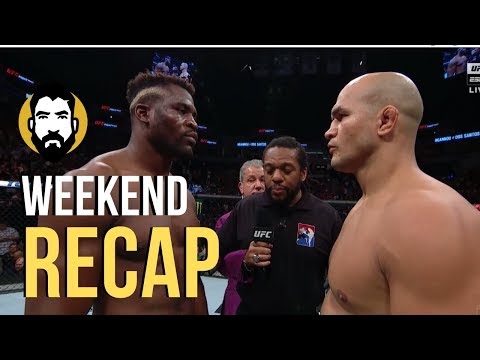 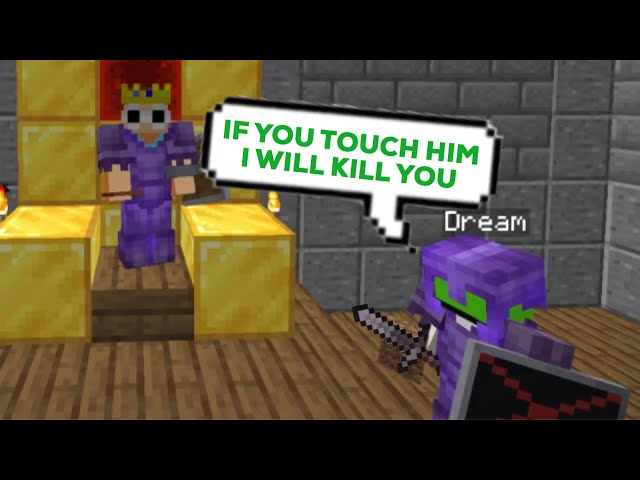 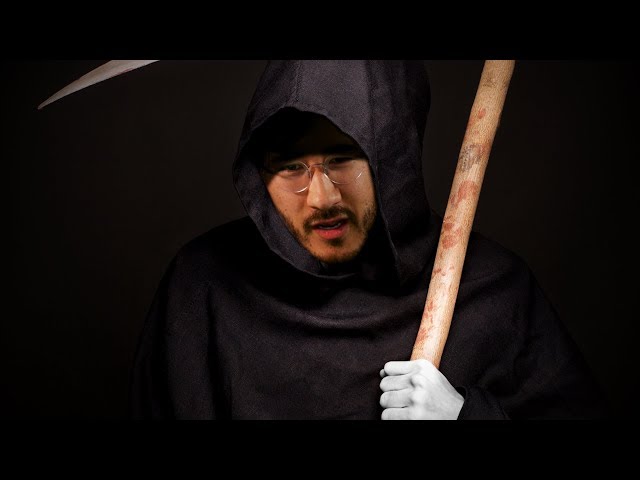