Is this the same day he was in court talking about he only has $13 to his name, because that's the same sweater he had on?

Don’t embarrass yourself AB. Take it seriously this time PLEASE!

He cool when he aint trippin

Ellie is such a fucking name dropper on every video

broner taper is a work of art .

It’s nice to see him do a genuine interview. I wish the best for Broner

I knew I recognized that blue sweater somewhere

Adrian rolled them dice on the court.

3:42 “oh thats your rules?” Every time someones losing in dice

Broner looks sad. What changed him?

He went to court with the same clothes on

Adrien Broner is ready to fight ANYbody....

It ain't hard to tell that AB one of them envious niggas that you shouldn't have around. Instead of being disciplined and working to be great he'd rather be secretly bitter that other mf'ahs are doin what he can't. He be at the fights lookin disappointed that his homie won. The sooner Gervonta separates himself from AB the better.

This guy must be a complete idiot, he's going through a lawsuit, where he's saying he's broke but show off money on the internet?? How does that make sense?

A lot of Boxing fans that are not black are the most prejudice muthafuckas on earth...a lot of judging goin on...n u a lame tryna figure out why broner aint a top fighter right now...life hits u hard.

Broner needs a counselor b4 he gets back in the ring

Damn he had the same sweater on in court

You Can Run But Can't Hide

Damn. That’s the same clothes he was arrested in. He felt something was up. That’s why he’s so damn calm. Hope he gets it straightened out. Like his fights.

Lopez and Tank not a good fight? whaaattt? says a minion.

Is this from the same day he got locked up ....or is that the only shirt he owns

Dis man would fuck up Mcgregor in da ring

He looking kind of down as if he lost the bet

If he puts it together really everyone is in trouble

They shootings dice behind him

Who cares what this loser thinks, he’s a washed up clown

Damn wearing same clothes in court then get arrested.....smh

That court video got him behaving himself

They so fake smh don't even know the rules

This one of the videos that did him in.

adrian got a gut and shit now

Look at these losers throwing dice in the lobby of a five star hotel.

Coach Manny From the Grindhouse

He won some money but the money wasn’t his... it was his rich friends money..

Why he never fight with with the beard

What he go to jail after this video?

Wish I could grow that beard on my face. Broner needs to step up soon. Hopefully, after January, he can step on da gas. Some good match ups providing other fighters don't step off his track.

Whoever Ab fight I hope he win, but I think he's going to lose, if you agree hit the like button

He couldnt say wht he wanted to say....he know whts really goin on

Was the video before or after he got locked up for violating the agreement he made with the judge. He was wearing the same outfit in front of the judge claiming he didn’t have any money and he be getting loans from friends.

This the dude Pacquiao punish

he got arrested in that same fit damm

Damn he got fat

He had on that same shirt in court a week later

Is he high right now lol. AB was talking so extrange lol

Broner has ability, but he needs to change his style. And get a new Trainer.

I hope the best for him

His barber was sent from heaven

he was at the fight

Lol Davis was the guy heckling Conor the whole time with Floyd. Conor aint no boxer.

Dude leave the hood but the hood don't leave people

Isn't he wearing the same outfit from court hearing ? Guess it was on the same day this was filmed?

That's the same clothes he's wearing while on a courtroom

Power plays for real. But hey.

Adrian need to be back in shape and behave . Hope he learned from his mistakes

Wish the media would stop interviewing this clown... he has no credibility and nothin but a loser. No one cares about this idiots opinions

Broner got on the same shirt on he got locked up in. Washed up.

I won some money

Hopefully he throws more than 6 punches a round

A dice game in a lobby of a nice hotel

Let's be real AB Done fs he has no hunger n hasn't done in like 3-4 years the top gunners gna school him if he gets back in that ring!

AB whisper the JUDGE IS LISTENING.... You won some money shhhhh

He wore this shirt in court

Oh damn he got the painted on beard like DJ Khaled

He was sent to jail right after that interview.

Elie you are so f annoying what about this vs that, and this vs that? Shut up with that bro, getting old

The same dressing he took to the court.... Lol

This dude broke. Crying to the judge, his opinion is irrelevant.

His cut too crispy 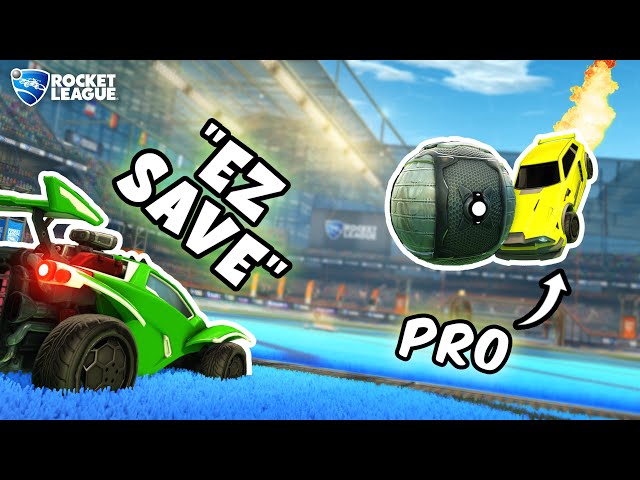 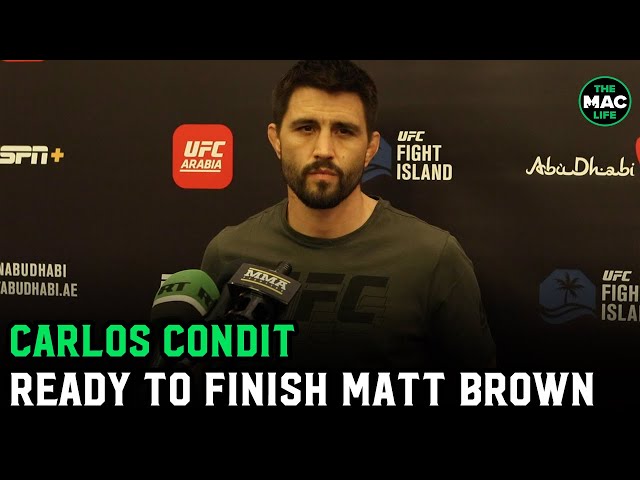 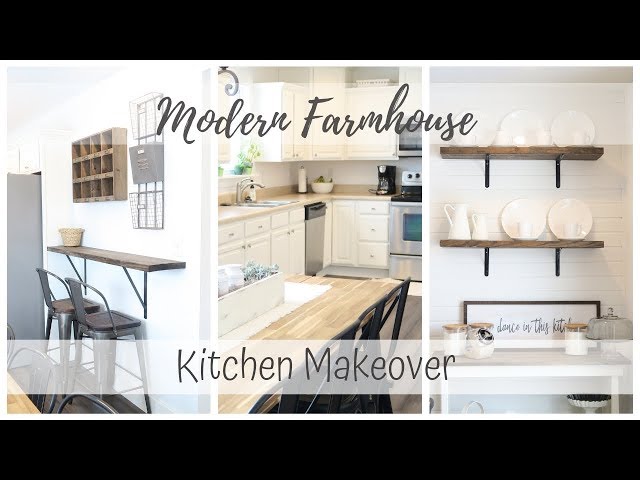 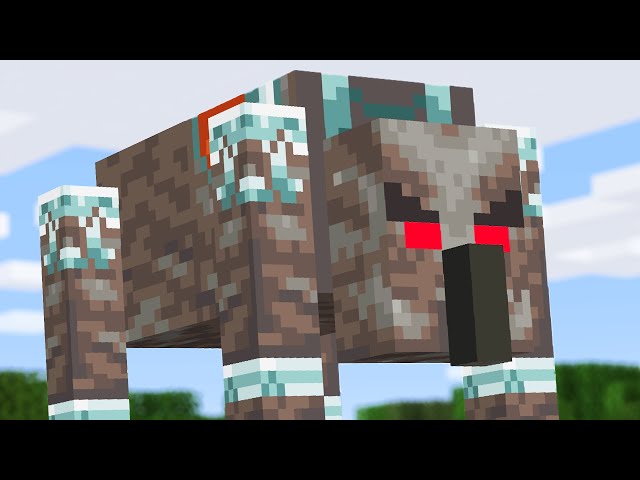 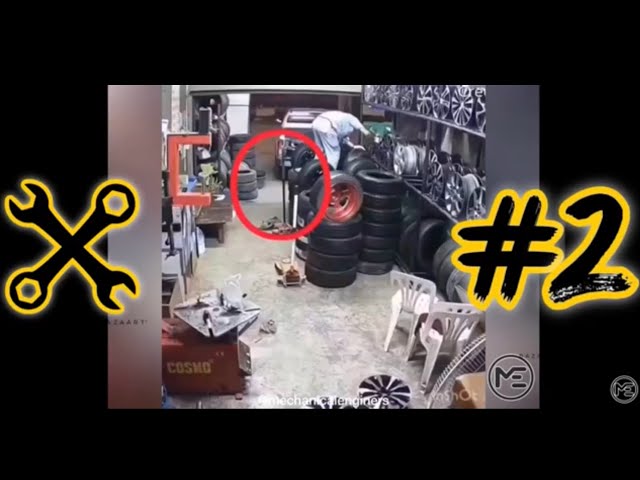