Two of my favorite UFC walkouts.

On ppv stipe walked out to different music

Is there anything more epic than DC's walkout? Pumps me up so much!

Look at that his scar shape on face. Like miocic fought with a cat.

I love a good walkout

I'm not even from Cleveland and still get chills when the lights dim and right before you see Stipe you hear "BOY I'M FROM THE LAND!"

You made a slight error in this video. DC was not the double champ because he vacated the UFC Light Heavyweight belt at UFC 232 and Jon Jones defeated Alexander Gustafson in the main event of UFC 232 to win the light heavyweight belt. Jones has since defended the belt twice at UFC 235 against Anthony Smith and at UFC 239 against Thiago Santos

Dc's walkout are the best. Stipes nickname should be the iceman. Chuck Liddell is the original iceman but if anyone personifies it other then him its stipe (they also speak and sound identical so that helps too)

Stipe’s walkout to their 3rd fight was intense. You could feel how focused and ready to go he was. Especially with no crowd.

Damn you can see colby covington far away cageside

Hi Frnds , i love the promo song in this video , anyone knows whats the name of the song , it comes from begining of this video.. ?

I hope theres a trilogy.

how can you scream boo at stipe, how can you respect an dirty eyepoker like DC

The eye pokes again, tried to cheat again. He still deserves his legacy but man they were so blatant.

Stipe best walk out music UFC got right now. Repping for sure putting it down.

I don’t care who your a fan of that was an incredible fight! It’s rare you see heavyweights have that type of cardio and have the ability to take a shot that good

Cormier lost to a Miocic dammit.

STIPE MENTALITY OR BELIEVE SYSTEM IS SOMETHING AMAZING

Don't Let Your Memes Be Dreams

Even though DC lost his walkout is pure intensity, the hat covering his eyes and the run to the octagon and of course the song. 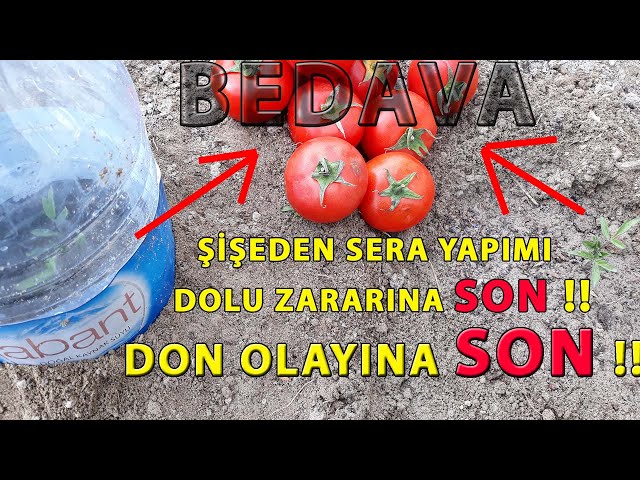 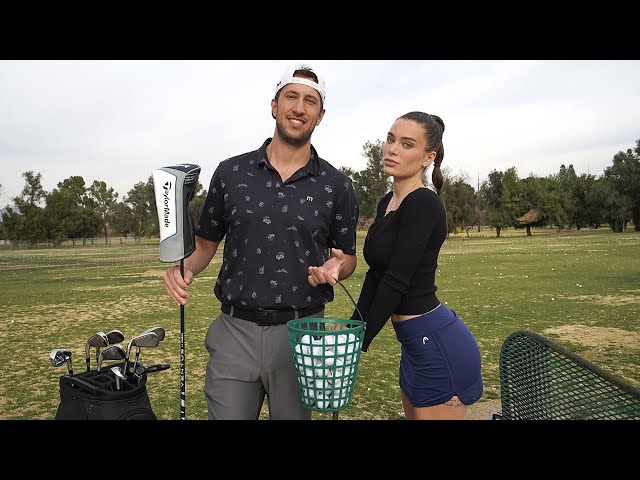 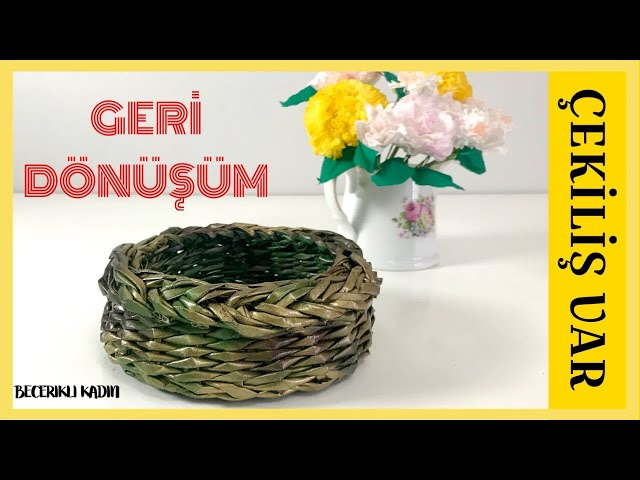 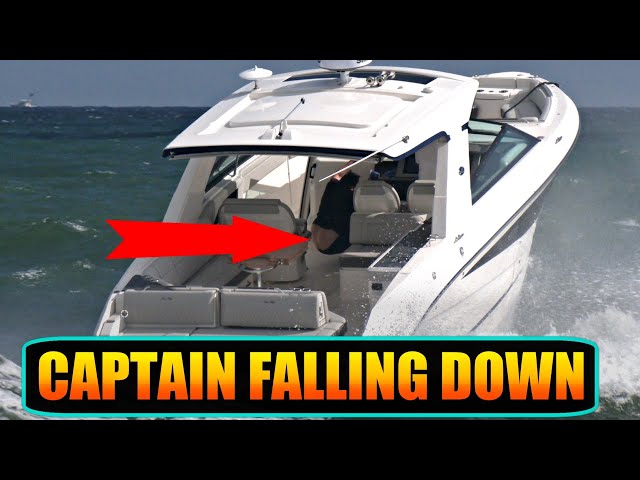 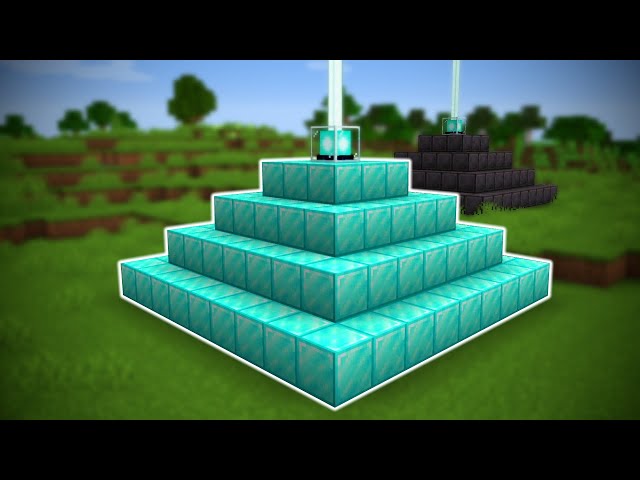 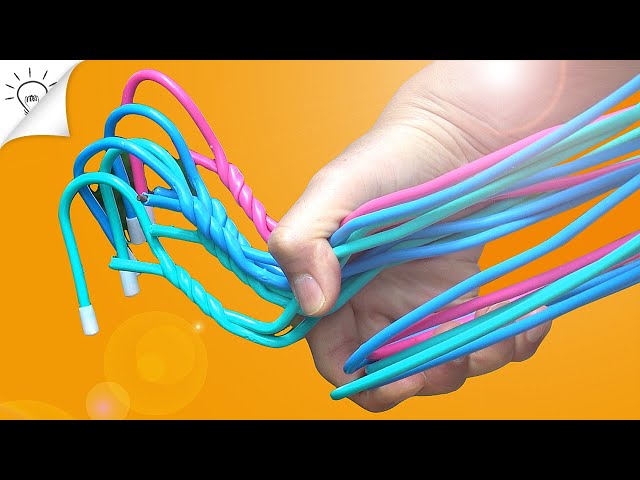