UFC 182: Jones vs. Cormier was a mixed martial arts event held on January 3, 2015, at the MGM Grand Garden Arena in Las Vegas, Nevada.

The build was unlike any fight in recent memory, but in the end, the UFC 182 played out similarly to the majority of Jon Jones’ fights inside the Octagon, as the reigning, defending, undisputed UFC light heavyweight champion delivered another dominant effort to retain his title and turn back the challenge of the previously unbeaten Daniel Cormier.

While the 49-46 scores across the board don’t indicate how close this was heading into the championship rounds, it was those final two frames where the fight was decided, as Jones took the fight to Cormier, dumping “DC” on the canvas not once, but twice in succession along the cage. As he’s done with impressive frequency, Jones won this fight playing to his challenger’s strengths, happily engaging Cormier in close and along the cage, embracing the grind and coming away unbroken, as his signature Reebok t-shirt read after the bout.

Cormier had his moments – he landed some solid blows inside, utilizing his dirty boxing to touch up Jones with uppercuts in winning the second frame and keeping it close through three. But as the fourth started, it was clear that the former Olympian didn’t have the gas tank to maintain the torrid pace that had been set over the first 15 minutes, and from there, it was all Jones. The final two frames felt like “Bones” toying with Cormier, content to simply make his rival work and carry his weight, putting him on the canvas and clipping him with elbows in close with surprising ease.

This was another virtuoso performance from the light heavyweight champion and one that raises the stakes on the upcoming fight between Alexander Gustafsson and Anthony “Rumble” Johnson just a little more.

Jon Jones ultimately cemented himself as the best fighter in the history of the sport, period. Stop trying to argue otherwise.

Hey! Thanks for the upload. Did you consider using SMZeus . c o m to get more subs?!

JJ simply the no Fatboy can never be as great 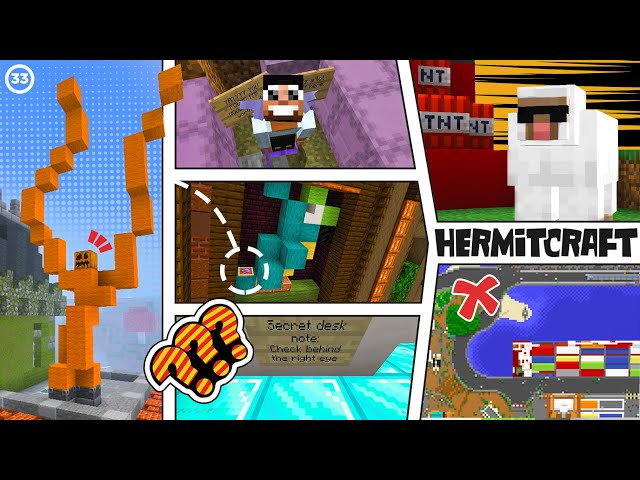 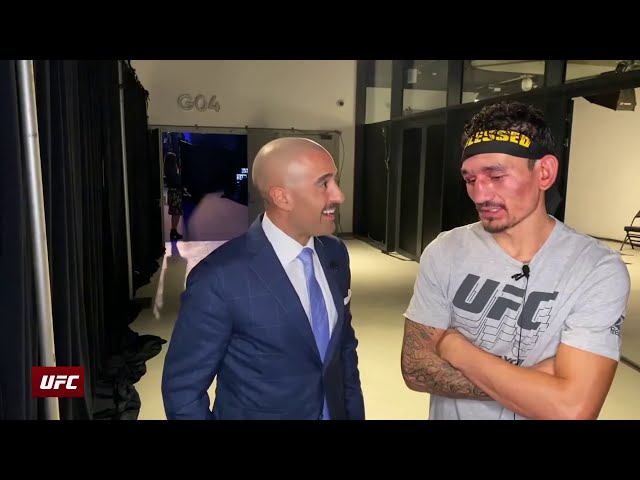 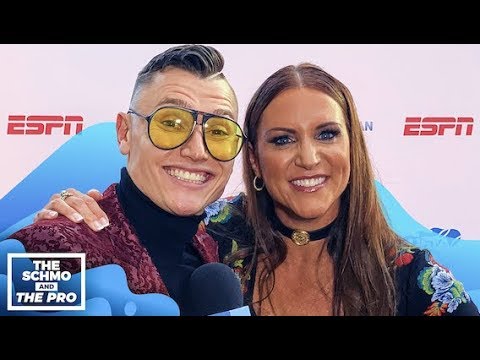 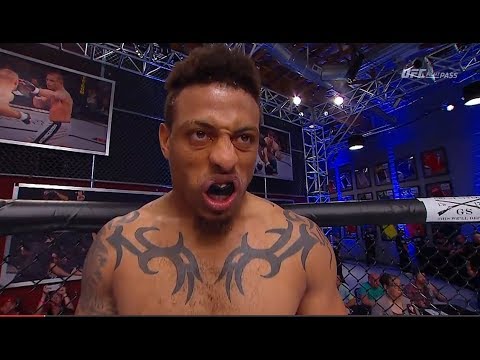