Submit your replays at: [email protected] - check 'About' for more details.

The Grille 15 is a German tier 10 tank destroyer.

In the summer of 1942, Waffenamt (the German Army Weapon Agency) concluded an agreement with the Krupp and Rheinmetall companies for designing a tank destroyer on the chassis of the Panther tank. It was planned to mount either the 128-mm K 43 gun or the 150-mm sFH 43 howitzer. The projects were designated Grille 12 and Grille 15, featured rear placement of the fighting compartment, and differed only in the artillery system type. Later, the Grille 15 received a 150-mm gun with a length of 63 calibers, which could penetrate 200 mm of armor at 4,000 meters. However, development was slow, and the Grille 15 remained only in blueprints.

The final development of its tank destroyer tech tree, the Grille 15 is a far more reasonable conclusion to its respective branch's play-style than the enormous, hulking, DPM burst-damage monster known as the Waffenträger auf E 100, which the Grille 15 replaced as the Tier X tank destroyer. Upon entering the fray, the Grille 15 was unsurprisingly met with a polarizing reaction from the community. Some players praised the new vehicle's dynamics and characteristics as much more familiar to what they were accustomed to with the previous vehicles of the branch. Others were simply relieved that they would no longer have to face the overwhelming, unbalanced firepower of the WT auf E100 on the battlefield. And the rest cried out in disappointment, having lost their team-slaying behemoth TD and received a much weaker, albeit much more sensible, vehicle in return.

However, despite the fact that the Grille 15 is nowhere near the "lane-crushing machine" status of the WT auf E100, it is still a capable Tier X Tank Destroyer with its own unique skill set. The most noticeable aspect of the Grille 15 is the extremely long-barreled 15cm gun for which the vehicle is named. It used to be the most accurate and fastest aiming gun in the game and on top of that, it fires highly damaging AP shells with excellent velocity. This could theoretically make the Grille 15 one of the best, if not the best, sniper tanks in the game. Keep in mind however that this exceptional accuracy is only available when the vehicle is stationary, as any movement of the hull or turret will cause large aim-circle bloom which adds 3-4 extra seconds, if not minutes, to the aim time. And on the topic of movement, it should be noted that the Grille 15 can reach a very respectable top speed and re-position itself quite easily should the need arise.

The armor of the Grille 15, however, is extremely thin and totally unimpressive. A Grille 15 which finds itself in even a moderate center of attention from the enemy will almost certainly not survive long. Play this tank as a concealed sniper or as a fire support vehicle to heavily armored teammates who can protect your tank in order to maximize its potential and in turn its contributions to the battle.

The Grille 15 marks the end of its German tank destroyer line.

That Leotard. Players shouldn't be allowed to get to high tiers without a certain skill set. Maybe kills/dmg per game, crew skills, etc. An otherwise good tank rendered semi-useless by a terrible player here.

Awesome play to the Grille but that Leopard Prot. player at the end, Ye Ye he might of had a good game but too run off and not even have Line of sight for support is a bit shitty and he needs to grow a pair. And please those that will defend his cowardly actions I bet you wouldn't say fuck all other than "come back here you fucking shit and help me" if you was in the Grille.

What the hell was that t54 in the begining? Suicide squad?

It got buffed in WOTB, 11-8 second reload I think

Grille is a very deadly weapon if used properly..

everyone hates this tank and yet i find it very fun and versatile. People are crying for it to get a buff and i think it is fine as it is.

08:50 How the hell did he catch the very "tip" of a pixel of that tank between those rail cars???? And another shot earlier. He fired and what looked like too much clutter ( a building and a tank car on the RR) and somehow the round still got through and destroyed the tank he spotted. Crazy graphix...

only thing about this replay is that he uses binocs instead of optics on grille 15 because it is a tank that is constantly moving.

this a big lie !! do not get Grille15 guys! they nerfed it like hell only 30% win rate and I am an experienced player 20, k battles.Do not research this stupid tank these videos are mede befoere they nerfed it..

Give a tank to that medal 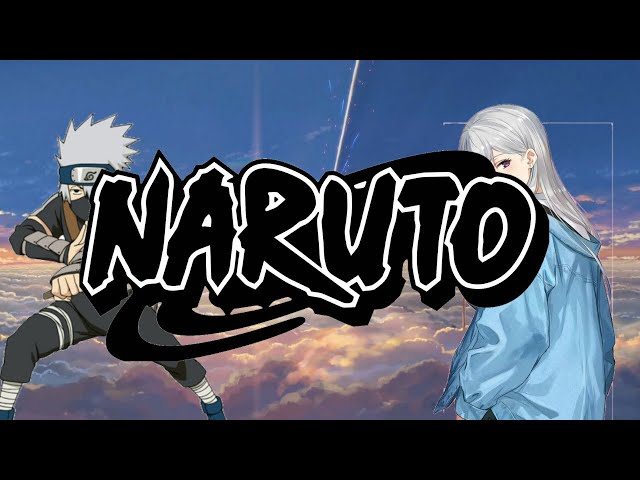 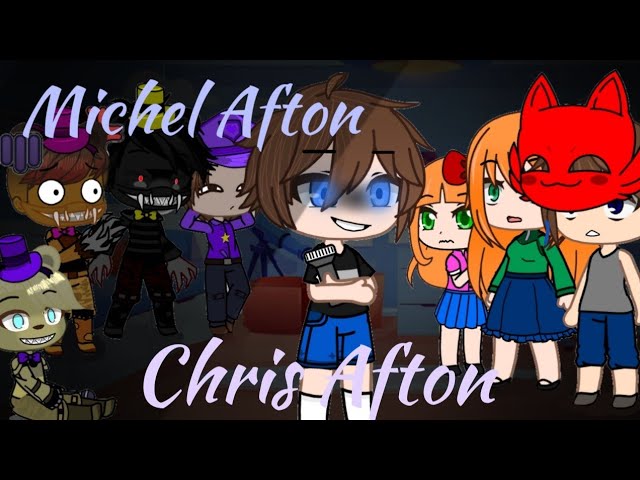 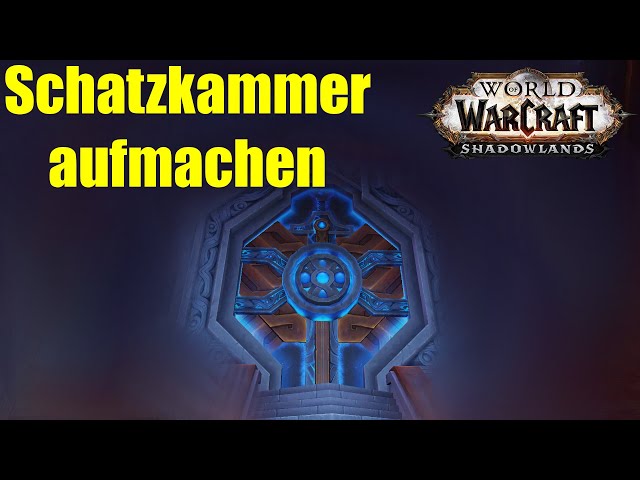 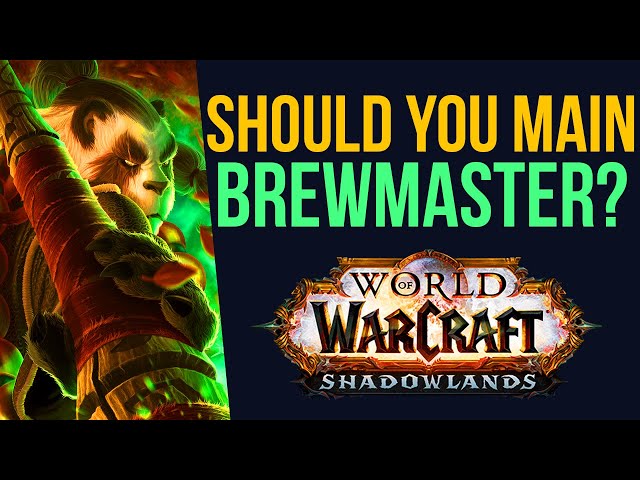 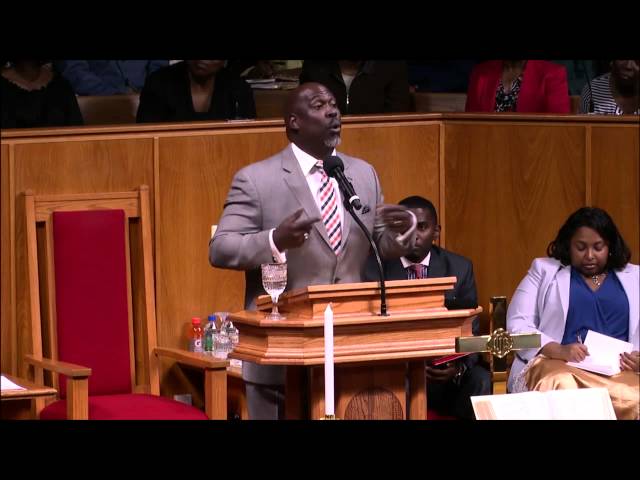