These boss versions of normal Minecraft mobs are awesome! Which one was your favorite?

Order before Nov 16th and you'll have a chance to win a signed Plushy!

Get your They Are AMONG US skinpack! ► http://bit.ly/TheyAreAmongUs

Today we’ll be looking at boss versions of normal Minecraft mobs. With these, you’ll want to be careful which mobs you’re attacking. The Blazing Bee will spawn if you’ve attacked more than five bees in a minute. This bee has infinite stings and will drop a Beecon, allowing you to grow crops incredibly quickly. The Ravenous Rabbit will spawn when you do the same to rabbits and drops a Very Lucky Foot, allowing you to become incredibly lucky and get better loot. If you’re heading to a pillager outpost, look out for a Possessed Iron Golem, who will give you both iron and emeralds. When you make it to the stronghold, you could encounter Infesting Silverfish who will infest every block they step on, making the stronghold even more dangerous. You’ll also want to be careful about consuming too much milk around a cow, as it could become a Space Cow. This cow boss will shoot lasers at you and can levitate, but it will drop a Cattle Rod, allowing you to have the equivalent of 100 buckets of milk. Which new boss mob was your favorite? Let us know in the comments below!

ye so were gonna ignore the water at 1:40

Do anybody want a bee beken

You got 6k more than you wanted GIVE IT TO US

sadly he never gave us the data pack
:/

There was water in the neter

we can make some of these mobs with a command

where in the world is the data pack

Blees stay away from the fire bee

how there water in nether

Ask dream to use the bosses

I am spider Yeet er

How do I get the mobs

the blazing bee is basically a wasp.

Dude you cant make this then not give us a link

Holy I’ve been gone for about.a year and what is this a FACE CAM this is new

I was the water in the nether

He doesnt even know how to crit in this video lol

This space cow can shoot lasers out of his butt?

impossible water in the nether???

Pls stop with the puns

I am spider Yeet er

Pewdiepie when he sees a bunny(in minecraft) :your time of living has expired
Also tyler:ph it's gonna kill me
Totem:iam a joke to u

You can't place water in the nether, neither in the end,why, because its space!

The bee in the thumbnail is terrifying because I am scared of bees.

This bosses are further BEE-yond

Why not elder Guardian EX?

i think the elytra is much faster than the lorb

That levitation thing would be so clutch in minecraft hardcore

With big nasty pointy teeth.JUST LOOK AT THE BONES

To beat Spooky squid easier u can use wither totem

okay but where’s the datapack link?

DUDE GET TNT!!!!! you: <your username here> was blown up, btw DO NOT CLICK READ MORE

I just I said that water was there

This video is actually 20:18 seconds long

everytime you deal damage to em his health goes down - Tyler

I used the totem to get a totem

When you kill the giant phantom you should get a phantom parrot, when it's on your shoulder you can use it as an elytra

That silver fish one tho Jesus that looks impossible

and thats how technoblade won the potato war 5:20

its has infinite stings

Slime beacon: lime a normal one, but negates fall damage
Me, who loved green color: I WANT IT

No one:
Me: randomly remembers the exact snack i used to eat when watching logdotzip vids like this :O

I clicked on the video and a minecraft ad started playing

The empowered totem could show how many uses it has using the eyes:
3 uses: both eyes are green
2 uses: one eye becomes gray
1 use: both eyes become gray

The ravenous rabbit is basically the killer bunny

Imagine if this was the next update after 1.17 and dream had to speedrun with this update

I wish these guys existed, al because of the crossbow :| 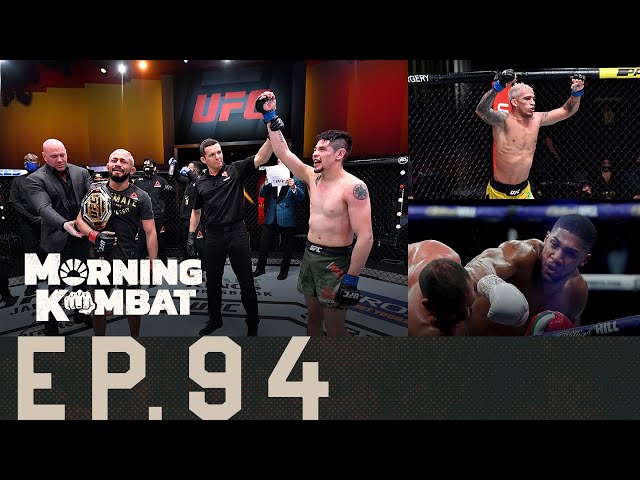 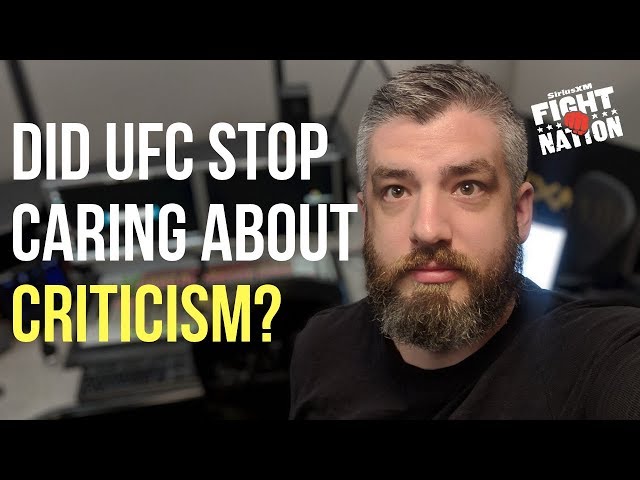 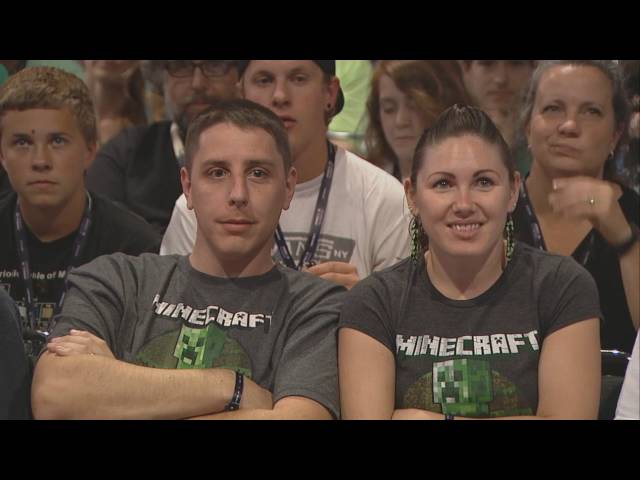 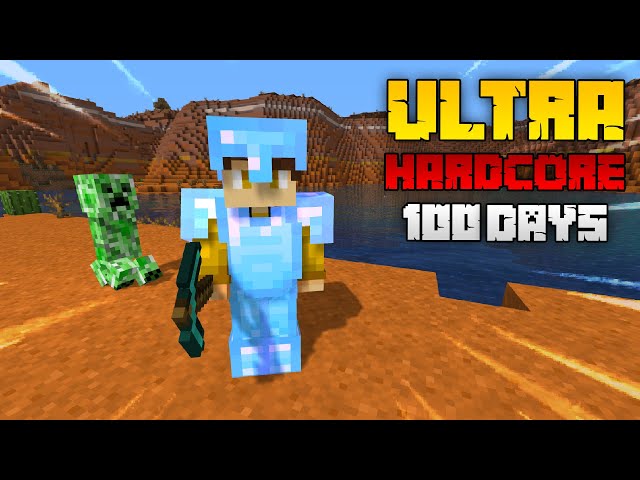 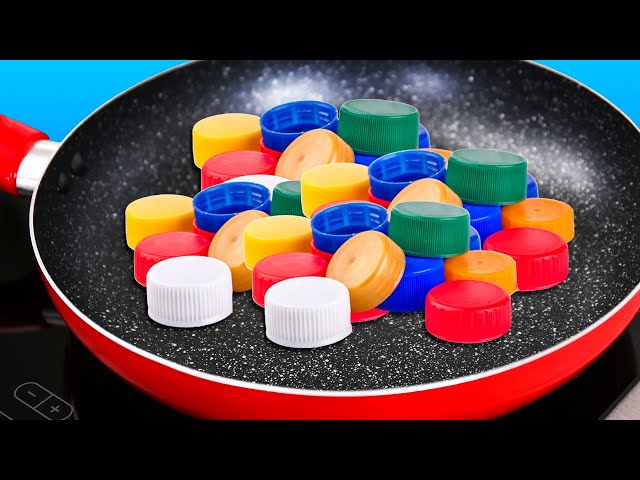 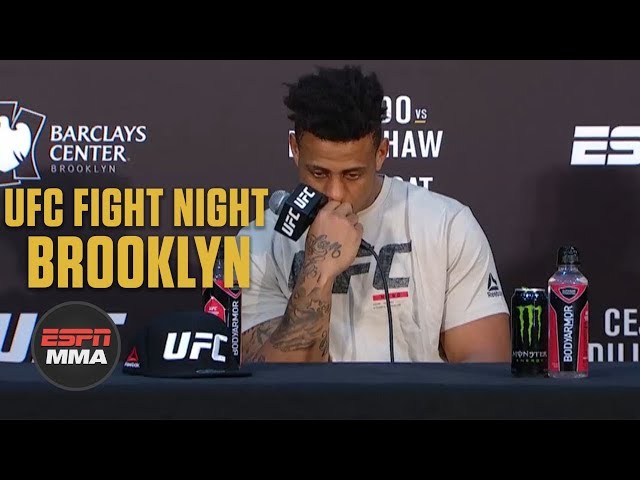