Minecraft?! Was not expecting that answer!

Man this was a real, hardy interview.

Shame on you promoting this fucker Dan

Is this the guy that kicked the crap out of his Girlfriend?

Greg Hardey is a LHW, bro needs to get down and get in shape.

Do You See What I See Productions

Is that a tattoo of Dana White on Dan Hardy's leg?

Seen the guy in a different way nice 1 Dan

Its interviews like these and channels lile rhonda's YouTube channel that make me change my opinion on the person...muchrespect

that was brilliant, could watch this for hours

Give the guy a break, who hasn't made mistakes in the past? I sure have.

Did he throw you on the pile of guns behind the scenes?

Nice to see that he is humble and literally living in dorms when he could live in penthouses on south beach. People mess up. Touching s woman is bs but you have to be able to atone and move on. Keep being positive and giving back.

Juan Adams will be a very good test for him

Greg Hardy for the goldd

Where are Matt and Jeff Hardy.

I will never deny or request to deny a man from making a living. However, until he admits his wrong doing and show remorse, I won't forgive him for that.

Greg Hardy has really understood how he needs to approach fighting & the sport. Come in humble, head down, clean the mats, realise you have a long way to go but retain the confidence that you are a supreme athlete. Lot's of reasons people throw around to hate the guy, and I won't argue those, but everything i've seen from him I've liked, and I'm interested in watching how he does vs. better competition. No co-main event though. Juan Adams isn't a top 10, but he's a legitimate step up.

The Hardly Boys! Two young wipper snappers with a knack for solving mysteries.

I always thought Greg was a prick but he seems like a good guy.

Great interview, I hope he really is turning his life around for the best.

Nobody rips off athletes better than the ncaa's an Olympics.

Can Hardy contain my excitement.

Why visit that piece of shit. Fake as jon jones but even worse in real life. Watch "pico" show up on his tests and ufc protect him aswell to keep this sjw agenda up. Pathetic

Being a charismatic person does not mean you are a good person.

I never realised they shared the same surname haha wow. Dan is legit a sound guy much respect to you sir

brother from another mother

Dan hardy looks like a kid next to greg hardy

He is really good at this

Who takes it Greg Hardy vs Juan Adams?

if he can reach his potential and remain focused and humble thats a future champion. athletically hes one of the top guys around, period, let alone in the heavyweight class. if he can temper that with skill and developing into a fighter hes going to be a nightmare. he could be what people thought Ngannou was and what they wanted to be

To all Greg Hardy haters;

First and most importantly here, I’m not okay with people hitting women at all. However I don’t believe people should be judged their entire life by one mistake, I believe in a path for redemption for everyone who’s done fucked up shit If they see the error of their ways and try to become a better person. In all actuality and reality you don’t know him. You don’t know his ex. You don’t know the situation. You don’t know their relationship. You don’t know how much he regrets it. You don’t know shit but your very quick to judge because you think it makes you sound righteous, honourable and morally sound but all you’re really doing is judging people you don’t know on the internet. That is not honourable or righteous. It’s sad and pathetic really.

Hope one of you pair notice this or one of the Raptors as I’m wondering how you feel about creating a Full Reptile subreddit for us to have talks on all things MMA .
Perhaps a raptor could run it until there is some moderators to help with it .

I’d give my right knacker to get a Outlaw AMA at some stage.
And can also use the subreddit to ask any questions or a query for when the next podcast drops instead of you getting bombarded with emails and on social media n the like .

I do know that anyone can create a subreddit but I’d much rather we had an official sub instead of a fan made one .

I know everyone makes mistakes and ppl shouldn't judge others. You don't know the events that lead to Hardy's situations but I love watching him fight ND really hope he sticks around! Let's goooooo Hardy!!! Give em hell brother,!!

You can only root for this guy...everyone makes mistakes. He goes from a pro football player to living in the dorms at ATT


Also we all knows girls can be crazy

people need to be honest with themselves and the world... sometimes good people do bad things

Dan Hardy's brother -from another father

I dont want DC to loose in particular although i am a huge Stipe fan, but id just love JDS to beat Ngannou, and for Stipe and JDS to have the rubber match for the belt. The first is still my favorite heavyweight fight. I know JDS is getting on a bit but if any fight was going to drive him, Miocic 3 for the belt would be it. :)

I'm proud of this guy... good for him for starting over.

Breaking news: Greg Hardy has made weight for tonight's fight with his girlfriend.

This episode of The Hardy boys gives me a major clue.

i like this dude. yes he did something horrible in his past but he paid the price and people need second and third chances. im pulling for him.

Can't wait to see my boy Greg Hardy run threw that heavyweight division like a bowl of jello!!!

Huh he's playing minecraft and no man's sky? okk i see you Hardy

Dan Hardy is just too good at this shit man. He really does get people talking with great questions.

dudes legit sociopath. could easily see him saying some cold dark shit to someone

Unsubscribed for supporting this piece of shit.

Good to see Dan Hardy talking to his little bro

https://www.youtube.com/user/ORBITALAURORA check this out dan

My god he's a giant man

The Son of the BattleCry

He very well may end up being that dominate. Great interview, scary mother fucked indeed.

Feed him to Francis.

get prepared not scared brian frumps

You're a fool....for celebrating this asshole...

Are these guys brothers?

Oh shit only the real ones play NMS, I was NOT expecting Greg to name drop that game. Respect traveler!

This is gonna be a HARDY helping on content

(Dan) How this journey so far

(Greg) It beats going to jail for domestic violence

"I'm always winning "lool let's see how you do when you actually fight a decent opponent.

I know Greg Hardy is big, but man they really have him out angling tf out of Dan lmao

So good !!!! Really enjoying these interviews

Dan Hardy over here treating people like humans and shit...

Imagine if greg would have grown up learning MMA. Dude would have been a powerhouse heavyweight. 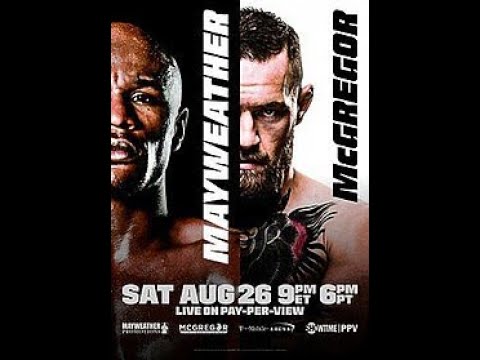 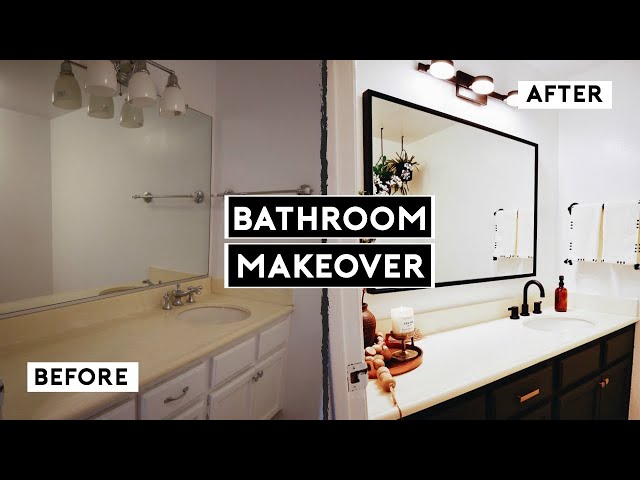 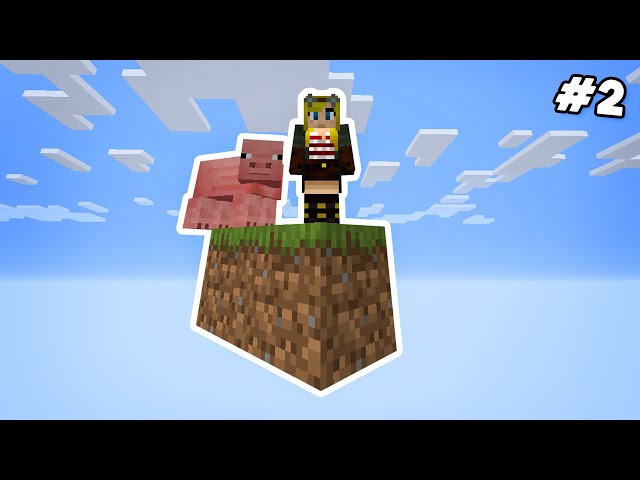 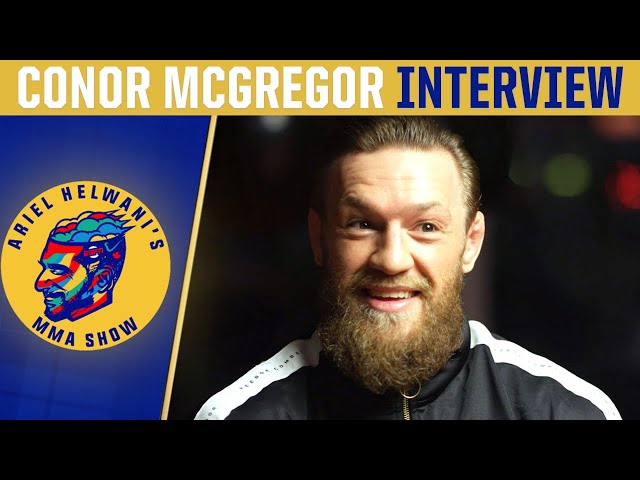 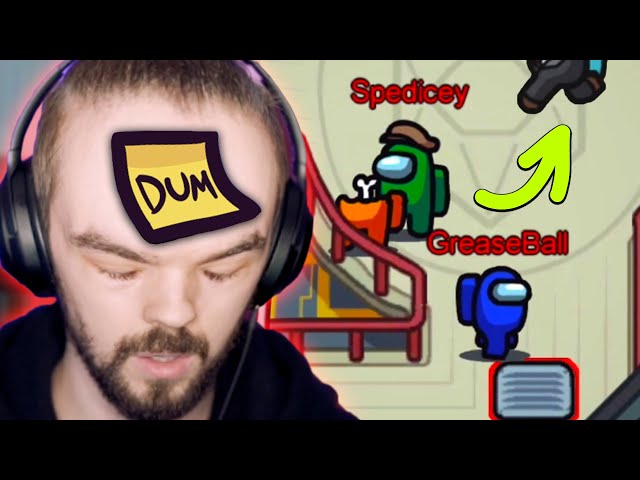 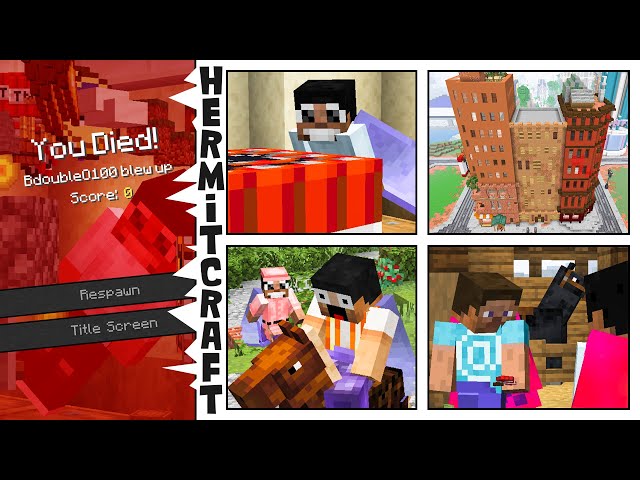